The GeekVape Obelisk Vape kit has been designed to deliver increased vapour production for sub ohm vaping, featuring a powerful 120W max output and the latest in battery technology. The large 3700mAh built-in battery can be completely recharged safely in as little as fifteen minutes. Utilizing an advanced chipset, there’s a wide range of modes on offer for improved customization. Each kit comes complete with the Zeus 4ml tank and two GeekVape Z coils to get you started.

When it comes to modes, you have a choice between classic Power mode that allows you to directly control wattage output for your ideal level of vapour production, as well as Temperature Control mode to set a max temperature your coils can reach to stop them burning out. For advanced vaping, there’s also the option of Variable Power Curve (VPC) for programming a vape that’s personal to you. You can even use the Obelisk as a power bank thanks to OTG mode, keeping other devices like your phone fully charged. 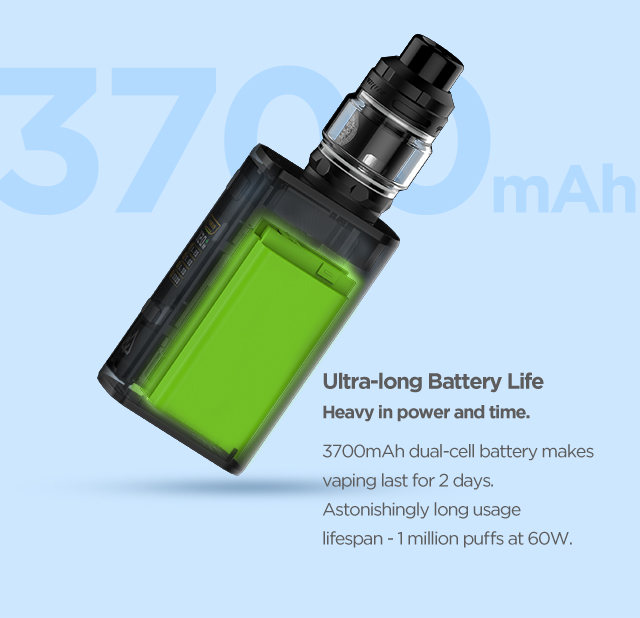 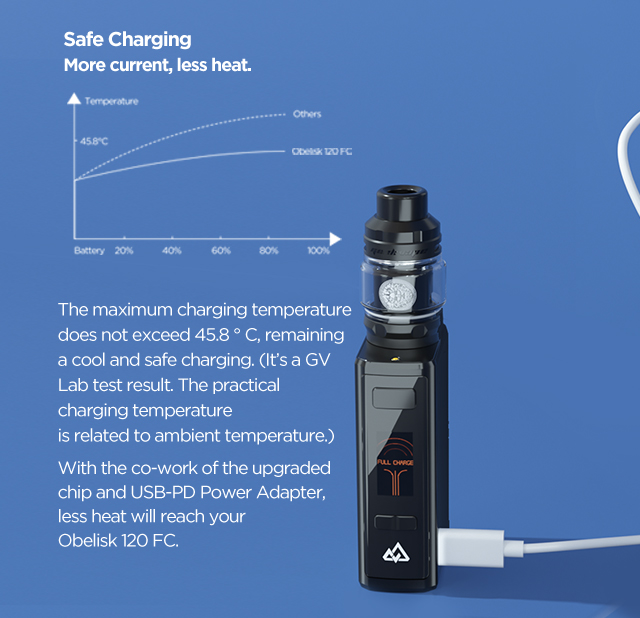